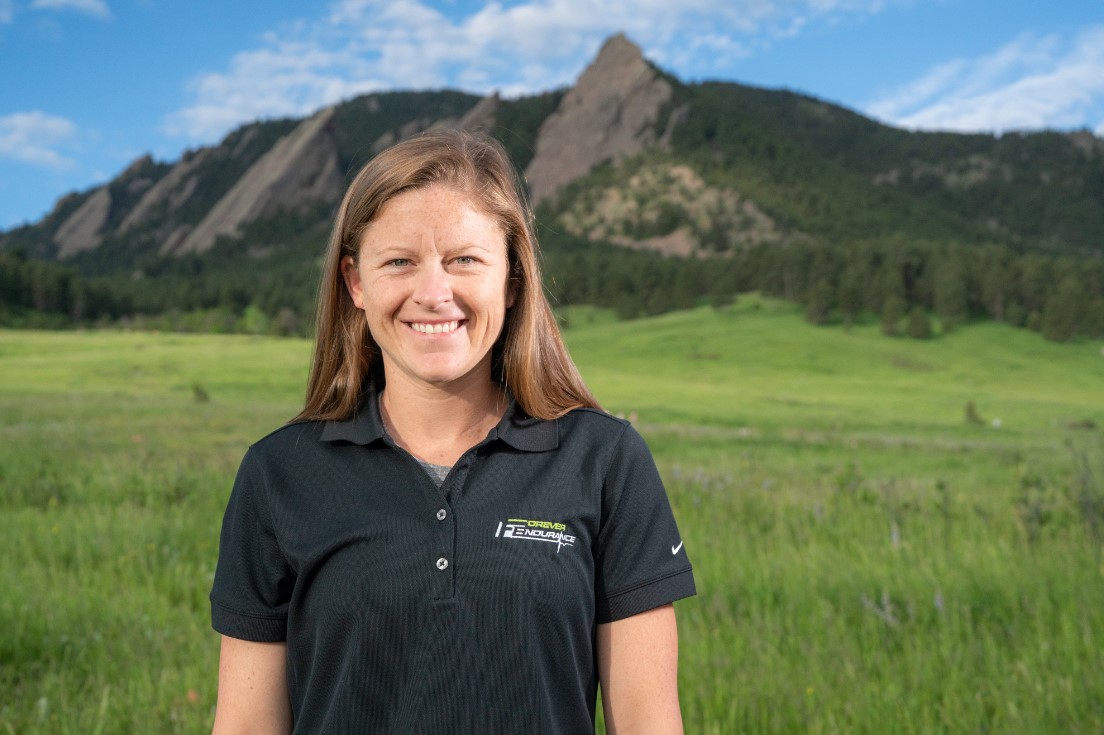 After graduating from CU Boulder, Jessica traveled the world and raced ITU triathlon professionally from 2013-2018. During a year off from competition in 2017, she began coaching swimming and running at her high school in Connecticut and fell in love with guiding athletes toward achieving their goals.

Although she returned competition for the 2018 season, she ultimately decided to retire from her own athletic career to focus solely on developing as a coach in 2019. When presented the opportunity to join Forever Endurance, with mentorship from Cody and Grant, Jessica eagerly committed to becoming a part of a company that aligns with her coaching philosophy and beliefs. From her own experiences as a professional athlete, Jessica understands the importance of the psychology component of high performance, and implements that into the core of her approach to coaching. Jessica is a USA Cycling Level 3 Coach.