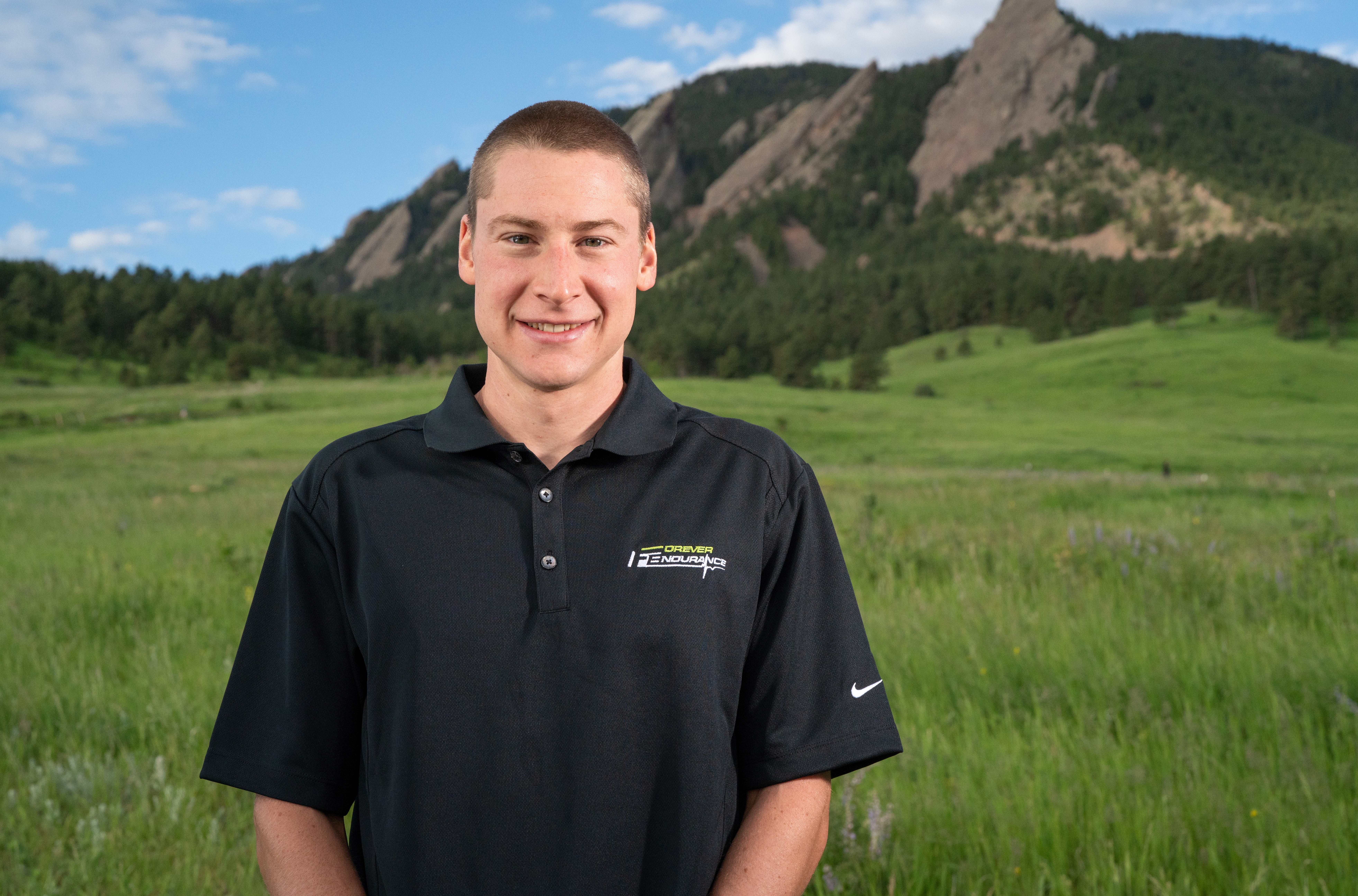 Jason grew up in Pennsylvania just outside of Philadelphia. He played a lot of sports growing up but really focused on wrestling for most of his childhood. He was then introduced to endurance sports when he was 16, entering some 5k's and triathlons in his area. From there, he went on to race Triathlon at Penn State for four years. In 2015, he graduated with a B.S. in Kinesiology and also became a Certified Strength and Conditioning Specialist. Upon graduation, he moved to Boulder to pursue his career in Triathlon. He has won numerous professional races as well as become a member of the USA National Team. He continues to race with goals of Olympics and beyond. Jason loves the science behind getting faster and stronger, but thinks the most important thing for anyone to be successful is balance and happiness in what they are doing.